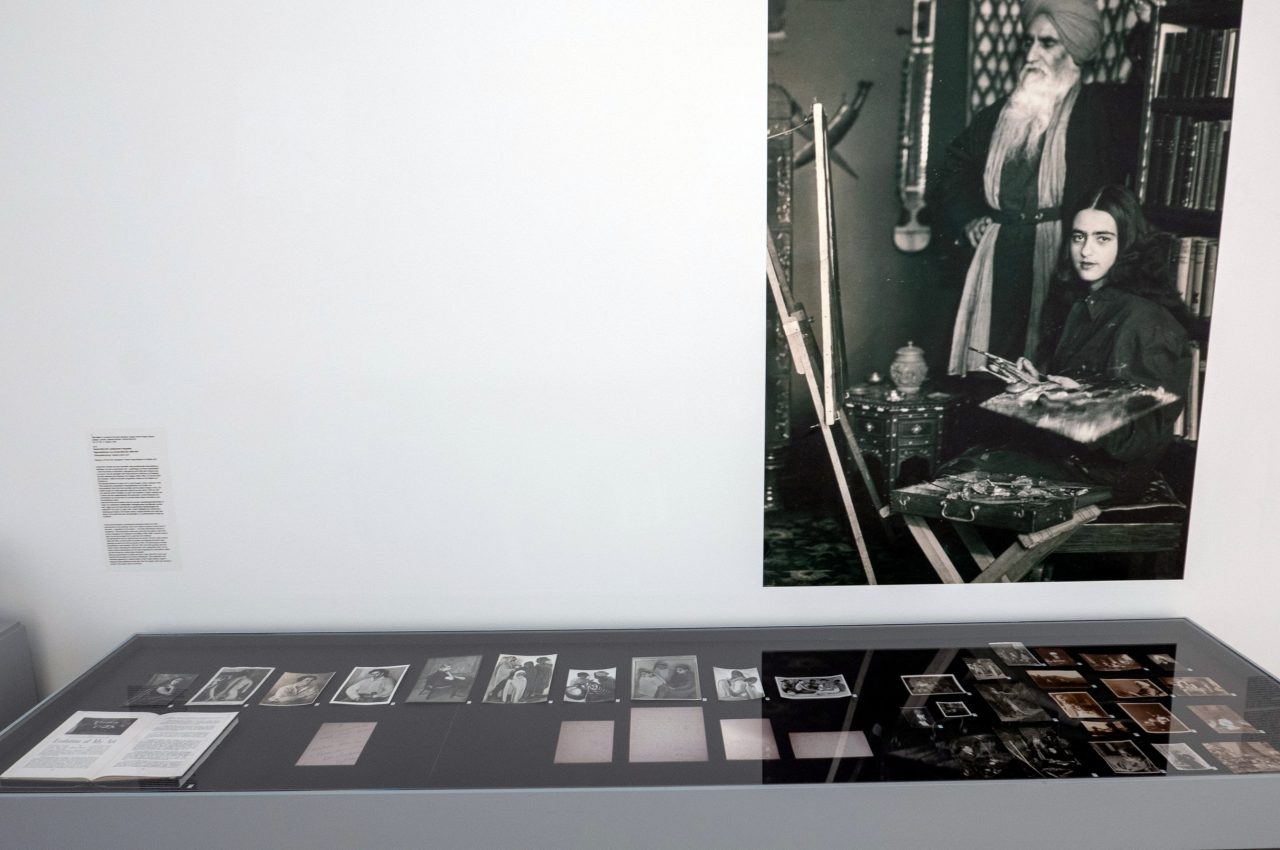 a microhistory about Amrita Sher-Gil for the exhibition museum global. Microhistories of an Ex-centric Modernism

Presented in K20 in the galleries of the permanent collection of the Kunstsammlung Northrhine-Westfalia will be hitherto little-known artistic positions, at times in dialogue with selected works owned by the Kunstsammlung. They showcase other perspectives and constellations which give rise to questions of considerable urgency today: How do national and cultural identities emerge? How are emigration and exile reflected in the works of individual artists? How do journeys, encounters, and exchanges influence art and cultural politics?

The life and work of Indian-Hungarian modernist painter Amrita Sher-Gil (1913–41) testify to a cosmopolitan artistic identity during the interwar period. Before she started studying at the École des Beaux Arts in Paris in 1930, and committed herself to a realistic painting style, she alternated between Hungary and northern India. Her familiarity with the painting conventions of the École de Paris, combined with her deliberate exploration of India’s complex visual traditions, resulted in an unmistakable pictorial language, making Amrita Sher-Gil a pioneer of Indian modernism.

“I can only paint in India. Elsewhere I am not natural, I have no self-confidence. Europe belongs to Picasso, Matisse, Braque, and many others. India belongs only to me.” (1938)

After returning to Shimla in 1934, Amrita Sher-Gil explored precolonial Indian art, in particular the wall paintings of Buddhist monks in South India and the courtly miniatures of the Moghul empire. In the late 1930s, Amrita Sher-Gil’s oil-on-canvas paintings created a synthesis of “West” and “East” with an increasing flatness, simplicity of form, intensity of color, and palette of warm red tones. She devoted her attention to women, the destitute, and the rural masses who lacked both representation and visibility. A recurring motif is the depiction of private moments or women in domestic seclusion. Her self-portraits reveal an emancipated sense of herself as an artist.

The exhibition is the result of several years’ research and the first step in our project to survey and understand a transcultural modernism. The research project has been initialized and is funded by the Federal Cultural Foundation.