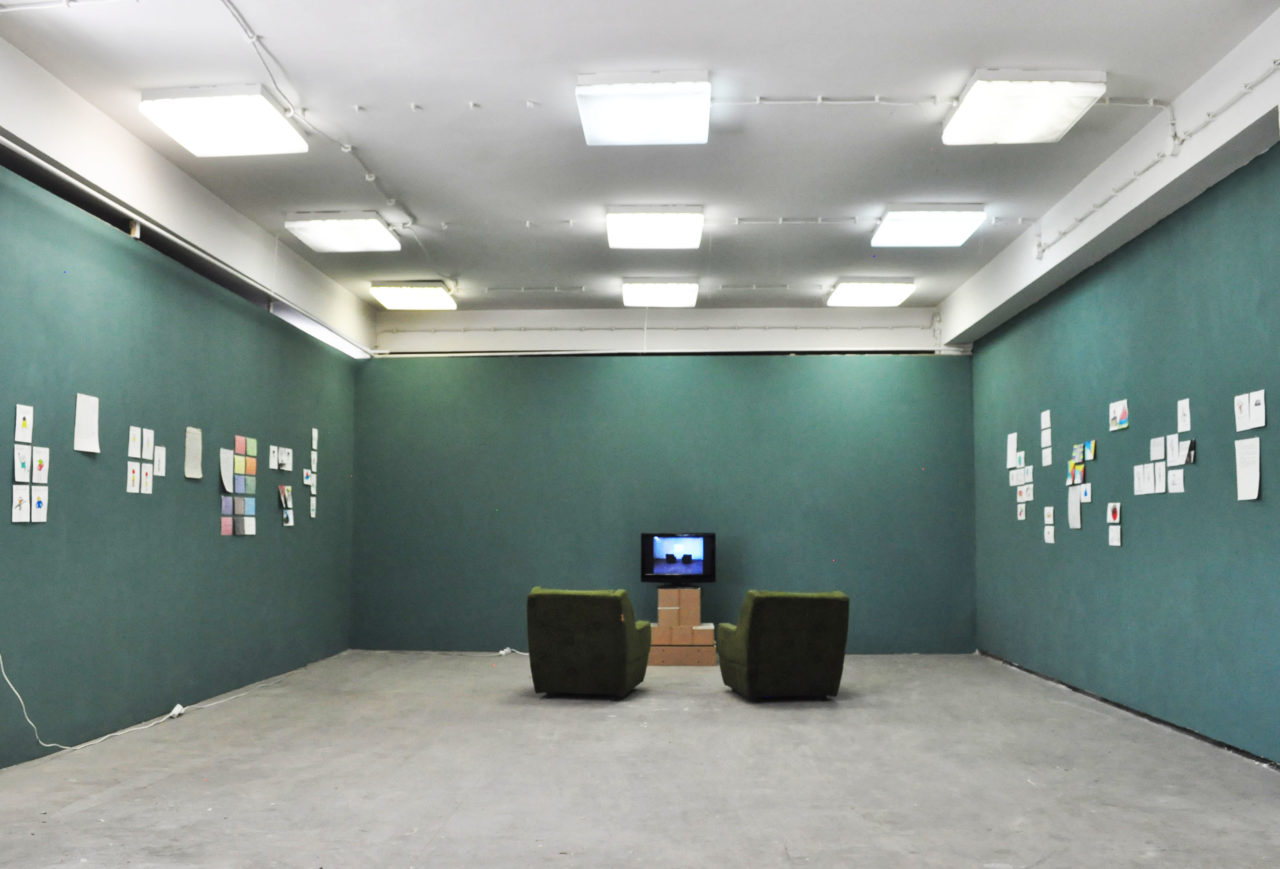 IGOR METROPOL is a non-profit organization located in Budapest, founded in 2011 by creative professionals. Our aim is to foster the visibility of contemporary culture in Hungary abroad and to strengthen international relations between Budapest and the rest of the world. Beside project based work the association runs a studio program – open for international and local artist – to support the implementation and first presentation of specific projects in Budapest.

Some of at Igor Metropol Studio Program realized and presented projects:

Andrea Coyotzi Borja: Today I was walking and forgot who I am (2013)

Randoumroutines: Finally we can learn something (2013)

Gerardo Nolasco Magaña: Once upon a time (2014)